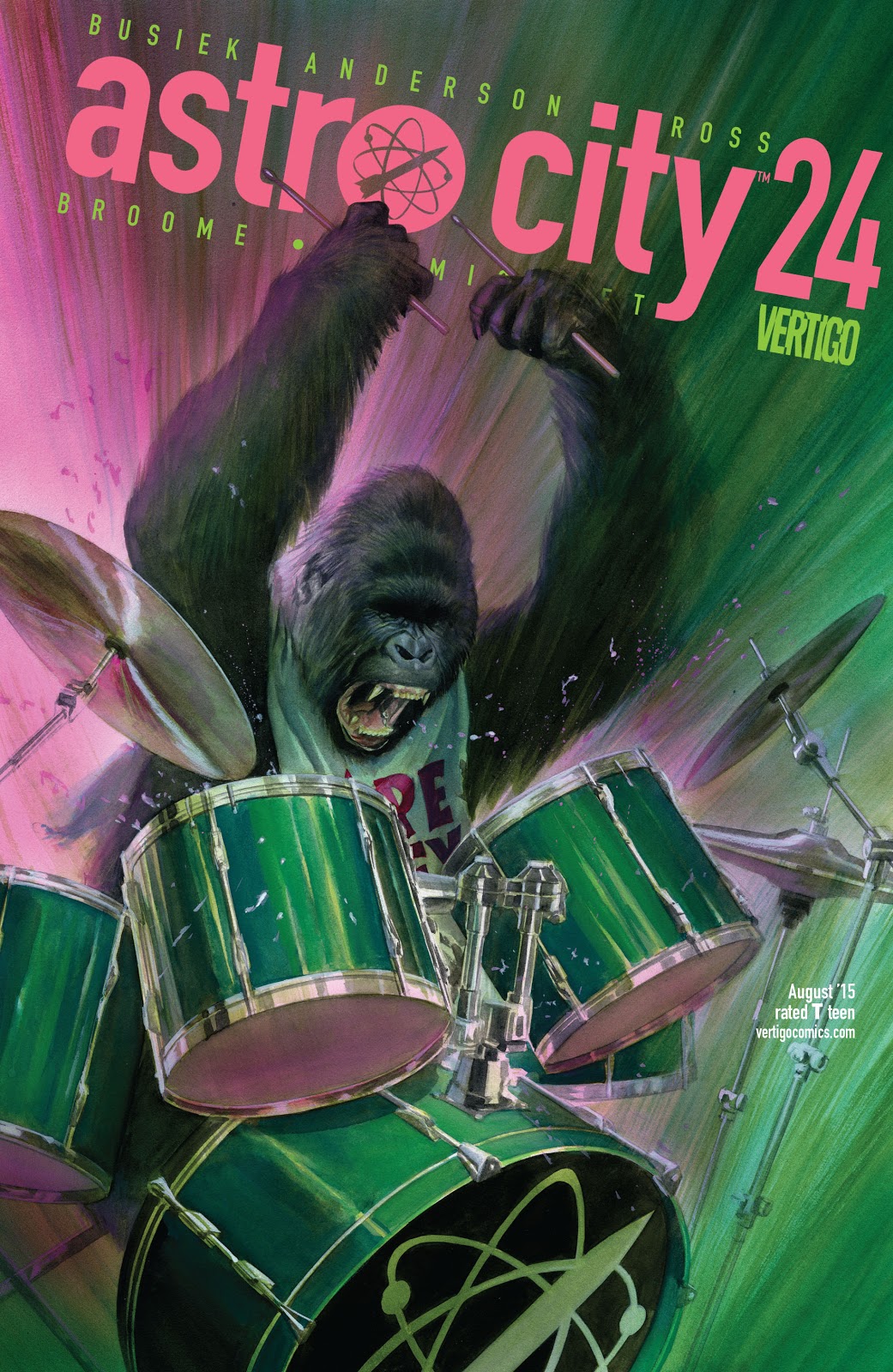 You never see analogues of the crappy teams.

You see analogues of the Justice League, or the Avengers, or the Titans, or X-Men, but you never see, for example, Primal Force or Force Works. You never see stand-ins for “oh yeah, I think I bought one of those in a grab bag.” Obviously the reason why is that if you have an analogue, it needs to be a stand-in for a team people have heard of, but sometimes a team no one’s heard of is what your story’s about.

Anyways, this is Reflex 6.

Remember Reflex 6? Sure you do, they’re your favorites. They’re the “this team of new characters has one pre-existing character to boost sales” of teams, in this case being Astra of the Furst Family. They are totally extreme new heroes for a new generation of –

Oh no they’ve been cancelled, who could have foreseen this.

Last time I mentioned that joining a superhero group in a superhero comic is no act of rebellion, and the narrative appears to agree – this is Sticks’ attempt at a day job, and it doesn’t work out because it’s too much like his last day job. It’s understandable – who wants to quit one job and then have to go back? He reunites with friends, and turns to busking…

… which can be dangerous if you’re wanted by supervillain group recruiters, who don’t tend to be easily downvoted on LinkedIn. (LinkedIn has downvoting, right?) Sticks is uncertain of what to do, and just needs a little help, or perhaps a reminder of how strong he really is, and then…

I know, I know. Samaritan isn’t Superman, but really: c’mon. Him showing up, on a rooftop, to help out one of his biggest fans? We all know which tune this band is covering.

What follows is a brief, but sincere, heart-to-heart between Samaritan and our favorite gorilla drummer (my favorite anyways, you might have a different one in mind.) It’s Samaritan, so it’s all too brief – the conceit that a certain other flying caped hero might have a moment to spare for someone who needs help is not extant here, so a moment is all that Sticks gets. But, because he’s Samaritan – and because that means what it would mean if he was a certain other flying caped hero – it’s all that Sticks needs.

Because soon, he makes his debut as…

My God, I love this so much, I’m cracking up just typing it. He’s Tuxedo Gorilla!

I want twenty-five issues of his adventures yesterday, but Tuxedo Gorilla is not here to stay – Tuxedo Gorilla is basically a viral marketing stunt, doing it the best way possible in a superhero universe. In our universe you might try getting a viral video on YouTube of you attempting to skateboard while on fire, but in the Astro City superhero universe, you dress up in a Tuxedo – which makes you Tuxedo Gorilla if you are a gorilla – and you fight crime, while looking so memorable that everyone listens to you when you pull the superheroic equivalent of “well, this blew up, check out my Soundcloud.”

Sticks forms the supergroup – in more than one sense – of Powerchord. He mentions maybe fighting crime a little on the side, which is where I feel the theme of these two issues comes into relief.

Characters like these – including Martha Sullivan, which I wrote about here – may not be superheroes, but they live in a universe where the first rule is, superheroic stories happen. There’s a dramatic battle happening somewhere, and even if it’s not right here, it could be. They’re the structure of the universe, its base premise, like how one of the base premises of ours is “you have to eat, even if you’re an artist.”

You do your best to avoid it, but it comes for you. I have, or try to have, a day job so that my supper isn’t tied up in one industry – an industry that, for example, might just turn into a cloud of vapor because some joker at Facebook decides that everyone is going to pivot to video now, grinding the online writing industry into dust in the span of a year. Martha has her methods of dealing with it, and Sticks has developed his.

He reasons, not incorrectly, that if people are going to be gunning for him throughout his musical career, then it might be a good idea to surround himself with a band that can protect themselves just as well as he can. It’s his way of making peace with the parts of the system he can’t change (nor necessarily would want to) – as all rebels and iconoclasts eventually do.

Some people settle for playing nights in a local bar and some hang out with a robot made of synthesizers and a Deadhead who looks like a living album cover. We all do what we can to balance what we have to do with what we want to do.

Next time, it’s another story of people with animal or animal-adjacent powers in the form of Hummingbird – who might, or might not, be a metaphor for something else, and I’ll dig into what that something else is or is not next week. See you then!